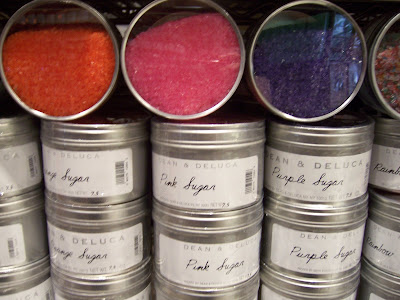 Tales of the Twentieth Century: Mr. Dole, Mr. Vickers, and Mr. Everen Save the Subways From Gloom 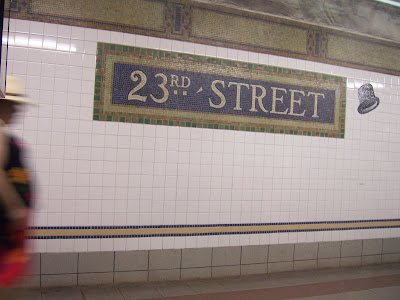 Herbert Dole, Squire Joseph Vickers, and Jay Van Everen,
"all classmates at Cornell University's College of Architecture,
designed most of the plaques and tile work on the N/R line,
and in subway stations above Grand Central Terminal
on the East Side and below
Times Square on the West Side."
From
"How Fairy Tale Color
Saved the Subways from Gloom"
When I snapped the above photo this summer
(I'd fallen in love
with the mosiacs in the subways, particularly one
that was the most charming little house...we seem to run past it
at the speed of light, surely late to something),
little did I know that
I'd be meeting--a few months later--an
absolutely marvelous woman who knows first-hand of
the magnificent architect behind the art...
life is full of wonderful little miracles, isn't it?
No comments: 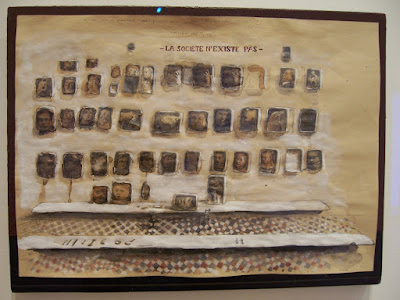 Clara Bow. The eyes have it. 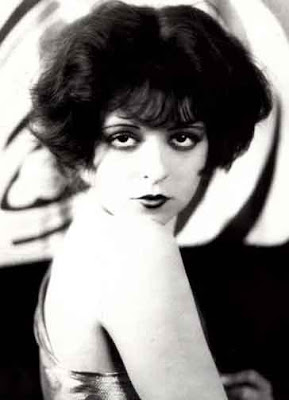 Love the eyes. Love the look. Love the inspiration.
No comments: