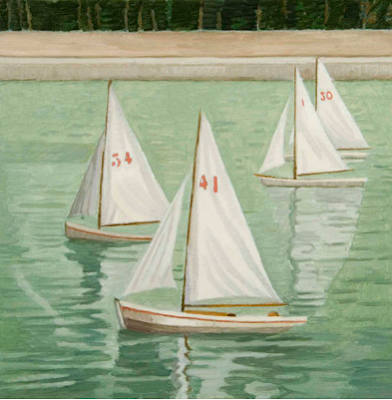 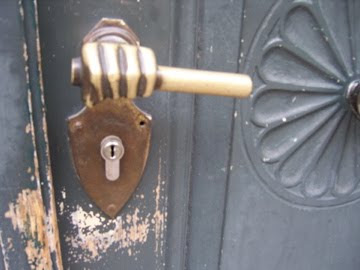 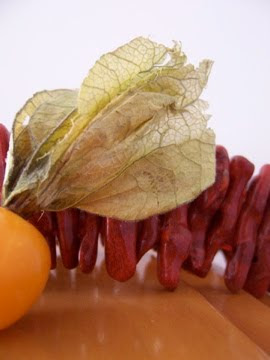 Email ThisBlogThis!Share to TwitterShare to FacebookShare to Pinterest
Labels: Weimar 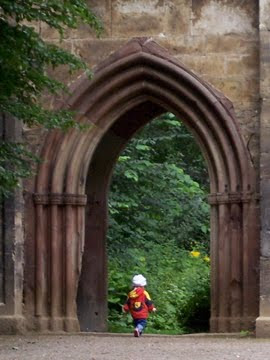 A few years ago...could it have been ten? Yes. I think so... this book came into our house. The children in it are impossible to forget. It's a lovely book. Mara Vishniac Kohn points out, in the introduction, that the fate of the pictures -- and the photographer -- was, in mid-1930's, darkly uncertain. "What would happen to a Jewish photographer of Latvian nationality living in Berlin, who had surreptitiously taken thousands of pictures of struggling groups of East European Jews?" I suppose it's a small miracle that, at least, many of the negatives were saved. "In this book," Kohn wrote, "we want to remember the children Roman loved, the children of 'a vanished world.' Their images are surrounded with the songs and rhymes that made them smile... We think of them, we assure them of our love, and we cherish their memory."
Roman Vishniac, Children of a Vanished World. University of California Press.
No comments: 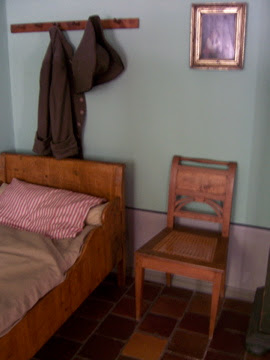 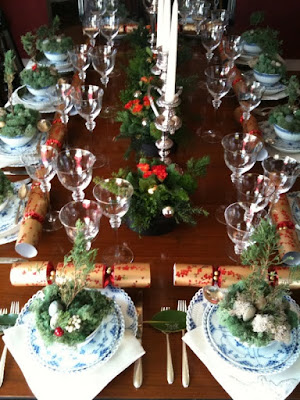 set a little holiday cheer
with dear friends
No comments: