in the kitchen: jane and her boys 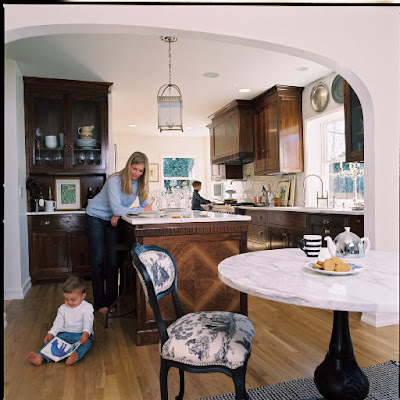 A cottage kitchen in California.
Thought you might like a glimpse-
it was great fun to work on.
Since this shoot, the wood's
developed a softer luster; the honed marble
and pewter become more beautiful with use.
[Good things do get even better with love.]
Above, Jane and her wonderful boys
in the kitchen
that was tailor-made for them.
kitchen | victoria thorne design 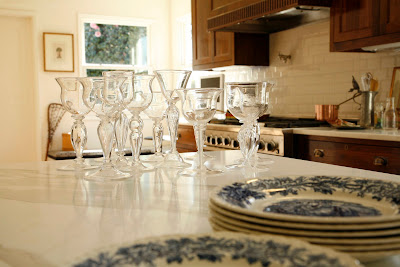 About Our New Profile Photo 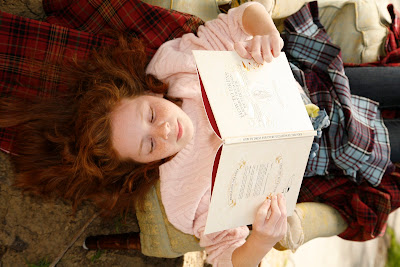 The incredibly talented Miss M. Logsdon, above, is our new profile girl...the photo above was taken last spring during a shoot for a book which we have been working on for some time. Miss M. is a gifted actress and we thank her for providing us with endless amounts of inspiration. The shoot was styled and conceived by our design team, and taken by the marvelous Margot Hartford (whose website can be found here). We thought this light-hearted image would be just right while we prepare to roll out a new design start-up (we're also decking lots of halls for the upcoming holidays whilst we watch, warily, the economic news). Here at Victoria Thorne Design, hope doth spring eternal.
Thank Goodness.
Miss M. is reading the delicious How to Dress for Every Occasion..., which is cheered on here by Daniel Handler and Lisa Brown. Her plaids are from The Scotch House of London and Mr. Lauren of NYC. The vintage cable sweater is from the collection of Miss Vivian Catherine Thorne, and the jeans are the model's own.
The exquisite antique silk child's chair is from The House on Laurie Avenue.

Room for a Boy. Space to Read. 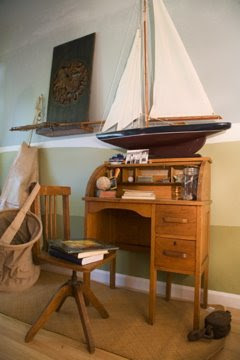 as the resident of the room was a manga fan,
it seemed a good idea to create walls that
echoed ancient japanese landscapes via superflat...
and i tried to do so in a way that
would last for a good 10 years or more,
still pleasing after the manga moved on.
the child's roll-top desk: an eBay find.
tatami mat found in menlo park;
canvas water bucket
courtesy of the French Army. 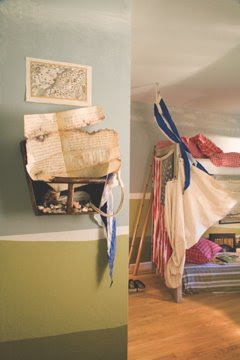 room for a boy 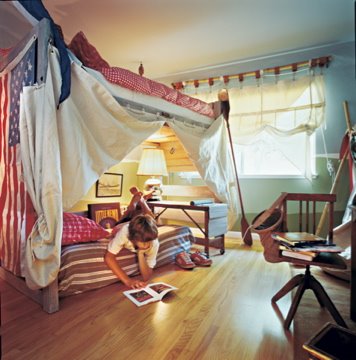 an interior.
just a glimpse.
or two (and here).

Pico and the Shadows 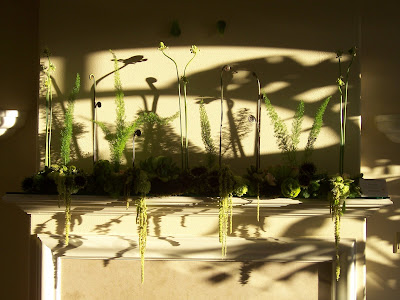 The light was killer when we finished setting up for Holidays on a High Note, but we were all flabbergastedly in love with the masterwork that Pico Soriano had just wrought.
Here it is, snapped quick as the dusk crept over the polo fields outside, through a multitude of mullioned windows...
for a shadowless shot, see California Home+Design. We're all there!
No comments: 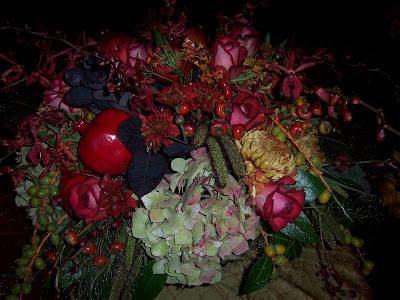 The autumnal yumminess above was some of the prep work to be found on Rene van Rems workbench prior to our event at the Circus Club in Menlo Park, Holidays on a High Note.
You can simply imagine what gorgeousness he put together the next day, during his presentation. Perhaps I should fill you in a bit more as the week scampers on...
No comments:

what's black and white and striped all over?

halston would've loved it:
black and white and stripes, and gloves for hats...
how happy is that?
good stuff
from vicatlostdotnetdotau of australia,
and the newly affianced (congrats!) cup of jo
No comments:

Email ThisBlogThis!Share to TwitterShare to FacebookShare to Pinterest
Labels: cup of jo, lost.net

we just love to let it snow 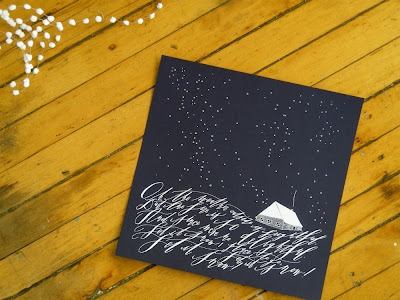 After many many years of creating our own stationery (and logos and wrapping paper and whathaveyou), it's always a joy to happen upon someone who makes stationery we don't think we can live without (and we have quite a lot o' stationery we already live with). Herein lies the reason we bring you this bit of beautiful, hand-wrought artwork that we just absolutely love.
etsy
No comments:

Email ThisBlogThis!Share to TwitterShare to FacebookShare to Pinterest
Labels: drop me a line, etsy, hellohandmadepaper 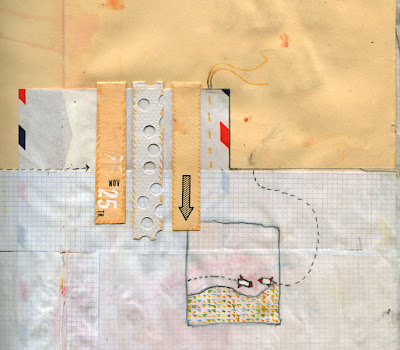 For more of Mr. Tobin, click here.
No comments: