i shall wear the bottoms of my trousers rolled 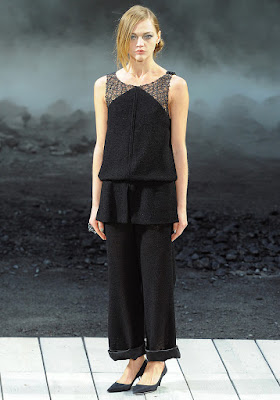 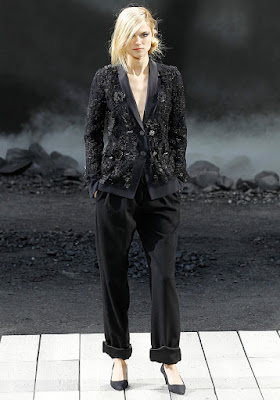 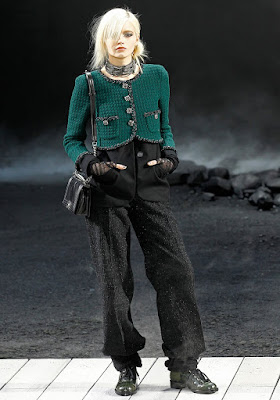 And would it have been worth it, after all,
After the cups, the marmalade, the tea,
Among the porcelain, among some talk of you and me,
Would it have been worth while,
To have bitten off the matter with a smile,
To have squeezed the universe into a ball
To roll it toward some overwhelming question,
To say: “I am Lazarus, come from the dead,
Come back to tell you all, I shall tell you all”—
If one, settling a pillow by her head,
Should say: “That is not what I meant at all.
That is not it, at all.”

No! I am not Prince Hamlet, nor was meant to be;
Am an attendant lord, one that will do
To swell a progress, start a scene or two,
Advise the prince; no doubt, an easy tool,
Deferential, glad to be of use,
Politic, cautious, and meticulous;
Full of high sentence, but a bit obtuse;
At times, indeed, almost ridiculous—
Almost, at times, the Fool...

love this collection.
have loved j. alfred
since i met him
in professor hanna's
class, c. 1977.
(sue hanna taught me more
about words than i
did imagine at the time)
this?
it's a departure, i
suppose, from the past,
but it also hearkens
back. like all
great collections that
will be remembered,
it looks forward.
i don't really read fashion
press (did for many years)
anymore, just know what
i like. that's that. i can only
imagine what's been said
about all of this.
well. i think this
is one for history,
a game changer.
that's my vote.