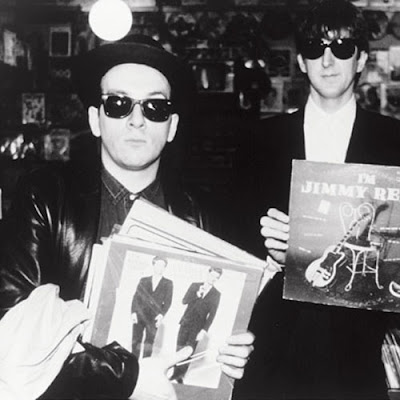 "When I was young, I used to write all the time. My father asked me if I was going to be a writer, and I said I thought I probably was, and he said, 'Don't publish anything until you're fifty, because before then, you won't know what you're talking about.' I was never able to forget those words - even if I didn't know what he was talking about at the time - so there was always a part of me that was standing back from what I was doing. But I have to admit, he was right. Somewhere along the way I heard that everything we remember Sophocles for, he wrote between the ages of 50 and 70. That was an inspiring thought, to say the least. I couldn't have written these songs or made this record until now, without having seen the things I've seen and without having gone through the things I've gone through."
t. bone burnett
photo copyright t. bone burnett