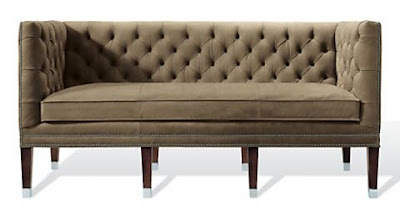 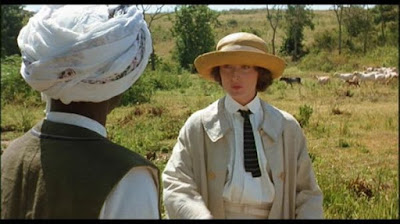 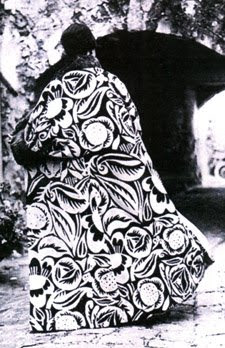 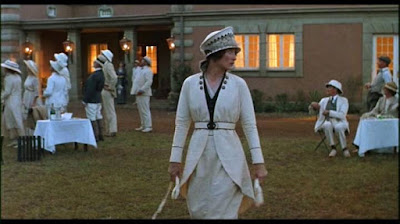 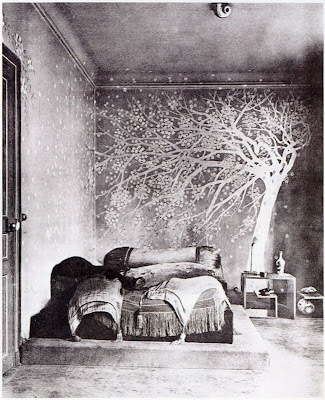 A quick minute to think about the intersection and origination of fashion + interior design: clothing lines + home lines. Musing thusly, of course, leads anyone smack into Karen Blixen's house and onto Ralph's brilliance...via, of course, the incandescent Meryl Streep, clothed - thanks to the genius of Milena Canonero - in one of the greatest cinematic wardrobes we'll see in our lifetimes. Hats off to Paul Poiret, who (see below) started it all (and to the fact that I finally ended that last sentence...it's been a long day).

"With all of Poiret’s accomplishments, the greatest obstacle he faced may simply have been his timing. For if Poiret’s debut marked the opening of an era, the curtain call for his encore would not come again until the near close of the twentieth century. And, then almost as if taking their cues directly from the King of Fashion himself, contemporary fashion designers emerged as total arbiters of taste. Ralph Lauren, Calvin Klein, Giorgio Armani, and the late Gianni Versace were among some of the first to expand their clothing lines to encompass home lines."